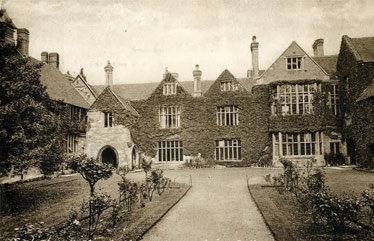 The College of Sarum St Michael (formerly Salisbury Diocesan Training College) had the distinction of being one of the first five teacher training colleges to be founded by the National Society for the Church of England. Opening in January 1841 with just one student, the college steadily grew in numbers and by the 1860s had settled in King's House, where it remained until its closure in 1978.

The history of the college is closely linked with the development of our national education system. As the demand for trained teachers grew, extensions were built and new houses acquired. By the mid-1960s there were approximately 500 students and the main college buildings provided a modern student campus on the edge of the River Avon and in the heart of The Cathedral Close.

Glimpses of the history include the early governesses, the 'perfect' model village school, rationing during the First World War and fire watching on the Cathedral roof during the 1940s. Moving on, we can see the formation of a Students' Union, the effects on students and staff of the lowering of the age of majority, student Rag Weeks and the introduction of the B Ed degree. The Cathedral was a very real and constant presence in the lives of all generations.

The Channel Islands lie off the coast of France, about 106 miles from Southampton. They consist of the Bailiwick of Jersey, the largest island, and the Bailiwick of Guernsey which includes the islands of Alderney, Sark and Herm. Between 1841 and 1978, hundreds of young women from these islands crossed the sea to train as teachers at Salisbury Training College.

The islands are not part of the United Kingdom, but they are Crown dependencies and the residents are British citizens. Jersey and Guernsey have independent administrations and are self-governing. They are very different from one another and cherish their individuality.

Finance is now the major industry in both islands, but tourism and agriculture remain important parts of the economy. The beauty of the islands, their fascinating histories and traditions, their long summers and the feeling that they are ‘not quite British’ attract many people, both residents and visitors. 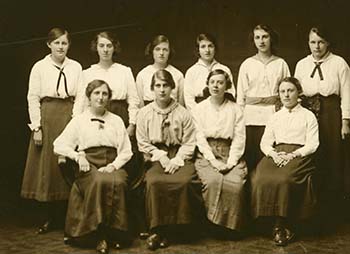 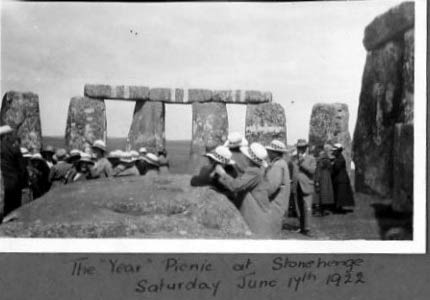 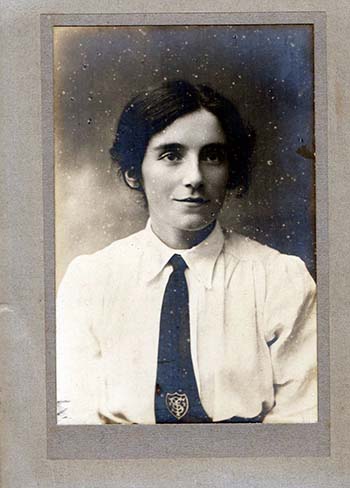 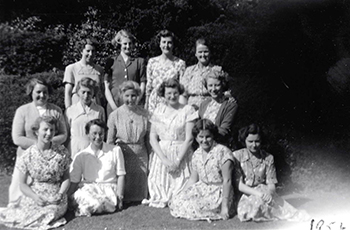 Student teachers, laughter and bicycles once flooded The Close, and perhaps the echoes of those young footsteps that walked in the corridors and up the magnificent 16th century staircase in King's House, can still be heard today.